being jamie baker... how to explain this wonderful book?

how to explain this wonderful book? 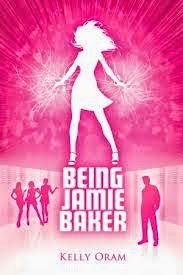 being jamie baker by kelly oram is one of those books you can not help but want to read when you look at a book trailer so pretty!

sinopsis :
An accident that should end in tragedy instead gives seventeen-year-old Jamie Baker a slew of uncontrollable superhuman abilities. To keep her secret safe Jamie socially exiles herself, earning the title of Rocklin High's resident ice queen. But during a supercharged encounter with star quarterback Ryan Miller she literally kisses anonymity goodbye. Now the annoyingly irresistible Ryan will stop at nothing to melt the heart of the ice queen and find out what makes her so special. Unfortunately, Ryan is not the only person on to her secret. Will Jamie learn to contain her unstable powers before being discovered by the media or turned into a government lab rat? More importantly, can she throw Ryan Miller off her trail before falling in love with him

review:
Being Jamie Baker is a book I like a lot. It is light, funny in parts, and romantic, with a little dramatic adventure. It is not heavy, as I read it in two days.
The story is about Jamie Baker, Ice queen of her high school, no one wants to mess with Jamie, she is cold and not friendly, Jamie has no friends and does not intend to make them.
has super powers, of which include super strength, super sense of taste, super hearing, super-fast one quite effective when you want to run
AND THERE´S RYAN MILLER♥
He´s a charming boy!

Ryan is one of the most popular guys in school, handsome, idolized by the people, friendly and generally seems like a nice guy that everyone loves.
Ryan knows something more about Jamie, is crazy to know more about Jamie while lowering barriers Jamie, she tries more out. To kiss Jamie Ryan Miller was a mistake, he's too stubborn and curious, too interado in it and too to get Jamie to reveal to the world.

that lurks in the cold layer and

I say at once, Ryan is a love, not your typical popular guy selfish (though it has a little bit of arrogance fun), it's fun and friendly and will please you as you find it. Jamie is a character that I liked, however in most of the book we see a Jamie worried about what is, for his powers, because the discover and because Ryan is approaching more and she does not want love. Ryan does not hide his interest in Jamie, nor has mince words to say that you like! which makes a refreshing change to those romances you like or do not like.

We have a fun young adult novel, romantic with some action, which I loved and will surely want to read and which I highly recommend. 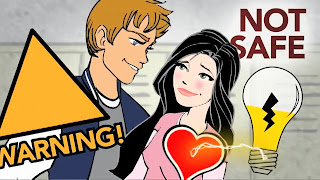 can´t wait for this books!

THE FIERY HEART BY RICHELLE MEAD

ROSE HATHAWAY IS BACK!!! 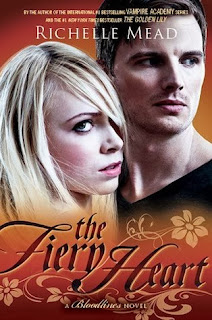 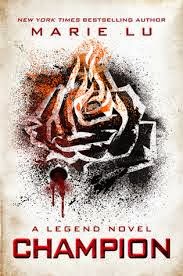 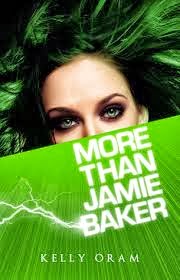 SINCE YOU ´VE BEEN BY MORGAN MATSON 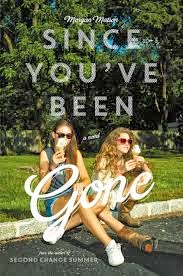 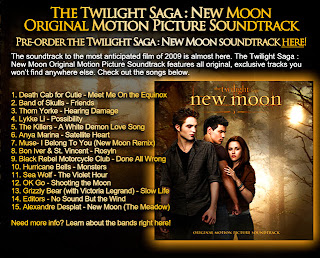 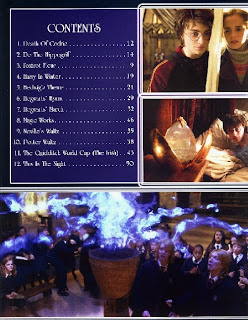 this is a blue valentine...

Pride and Prejudice
by Jane Austen

To Kill a Mockingbird
by Harper Lee

Little Women
by Louisa May Alcott